Sabrina Boyce, MPH, is a Project Manager for Dr. Silverman’s project, Evaluation of Best Practices in Rape Prevention Education in California. She is also currently a doctoral student in Epidemiology at the University of California, Berkeley. She has a strong background and interest in public health research as it relates to gender equity and gender-based violence prevention. She received her BA in Human Biology from Stanford University and MPH from University of North Carolina, Chapel Hill. Since then, Ms. Boyce has spent the last 9 years working in domestic violence agencies and on research initiatives focused on gender-based violence, child marriage, sex-trafficking, and reproductive health among vulnerable populations in settings such as Mexico, Central America, India, West and East Africa and California. Prior to starting her doctoral studies, Ms. Boyce was Dr. Silverman’s Research Program Manager from 2015 to 2017. 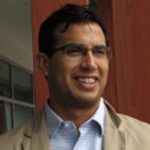 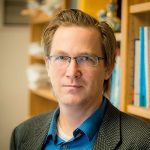